I have long ago been convinced that the only way I would get great potato pancakes was to have my mother make them, because I have always been less than fair in making my own. Never underestimate the value of potato pancakes in a box easily found in the Jewish or middleastern sections of the grocery store. But early this morning while surfing the web I found baked potato pancakes and I watched the video. Then it offered to let me encode it here which I have done. At the time, I thought to myself surely I am not the only one who has had their potato pancakes disintegrate in the frying pan. Maybe this is not about embroidery so I will go make a hostess gift to bring and put it up on the blog later. In the meantime, this might be the ticket for those with floppy potato pancakes! For more visit: food.about.com 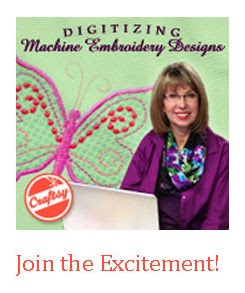 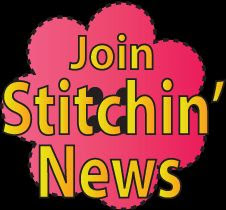